Ted’s Cafe Escondido placed first in both the “Best Mexican Food” and “Best Margarita” categories in the The Oklahoman’s 2021 Readers’ Choice Awards, the publication announced Tuesday.

“We’re so honored to be recognized for our food and drinks by The Oklahoman’s readers,” said David Foxx, Ted’s concepts’ chief operations officer. “Our company has taken great pleasure in serving the community for nearly three decades, as well as all of the towns we’ve made homes in during that time. Your votes mean plenty to us, and we can’t thank the people of Oklahoma enough for their support.”

Ted’s Cafe Escondido’s award for “Best Margarita” is its first time to take first in the category. 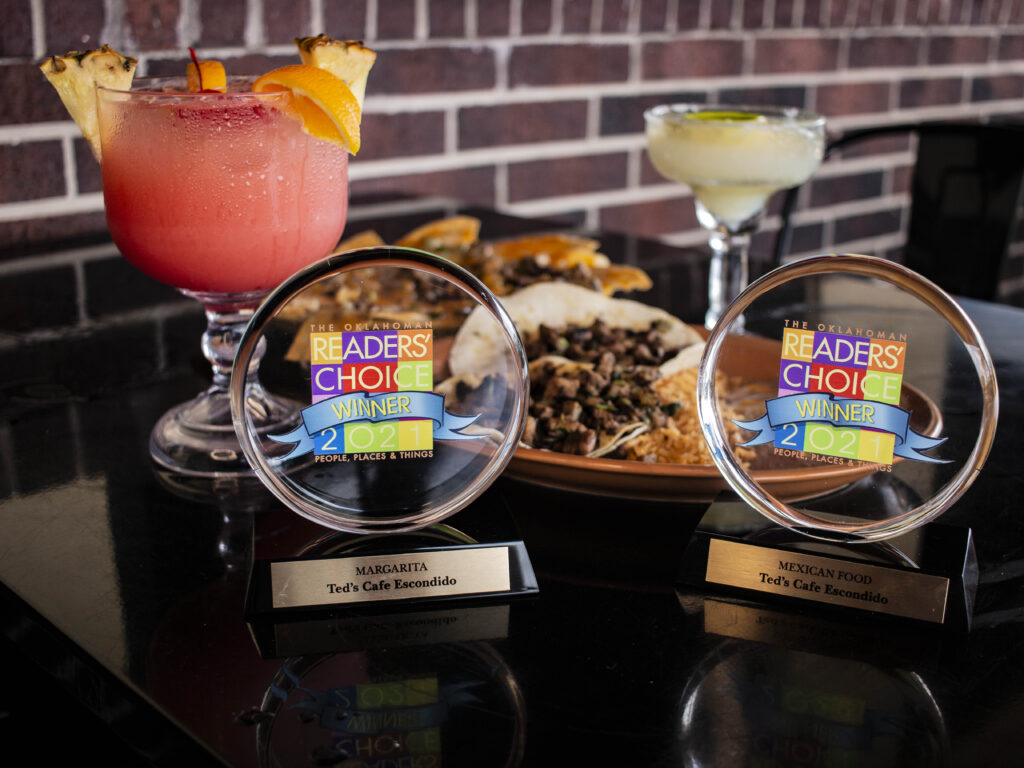 Ted’s Cafe Escondido placed first in both the “Best Mexican Food” and “Best Margarita” categories in the The Oklahoman’s 2021 Readers’ Choice Awards, the publication 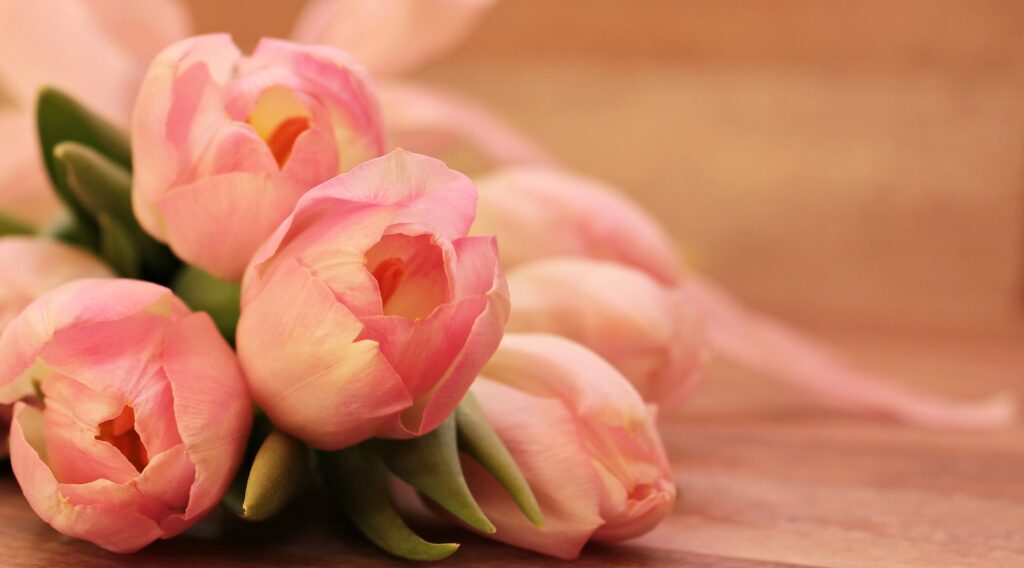 Mother’s Day is one of our favorite holidays at Ted’s and we cannot wait to celebrate with you and your family, whether it’s dine-in or 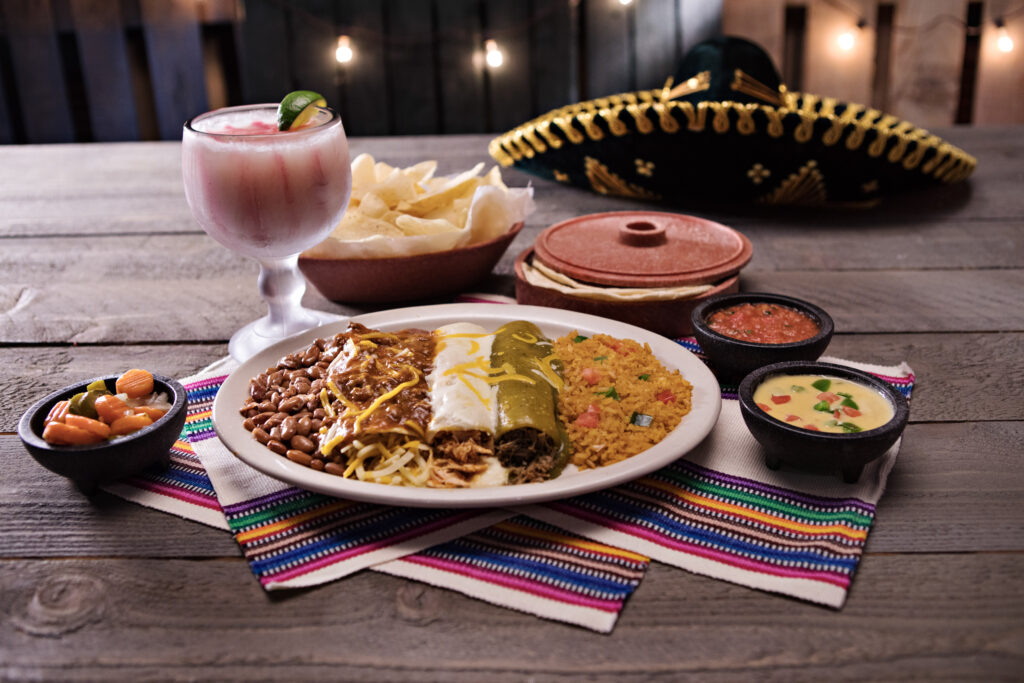 Cinco de Mayo is coming, and we can think of no better way to celebrate than with Oklahoma’s BEST Mexican food! Planning to order curbside to-go? Get your 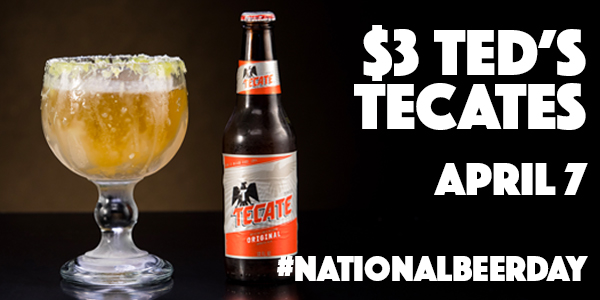 Enjoy National Beer Day at Ted’s Café Escondido with $3 Tecates all day long at any one of our 10 Ted’s locations. And of course, 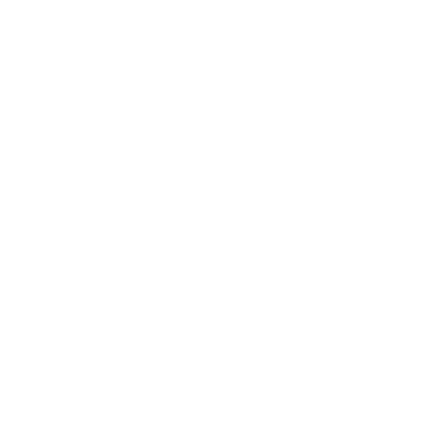